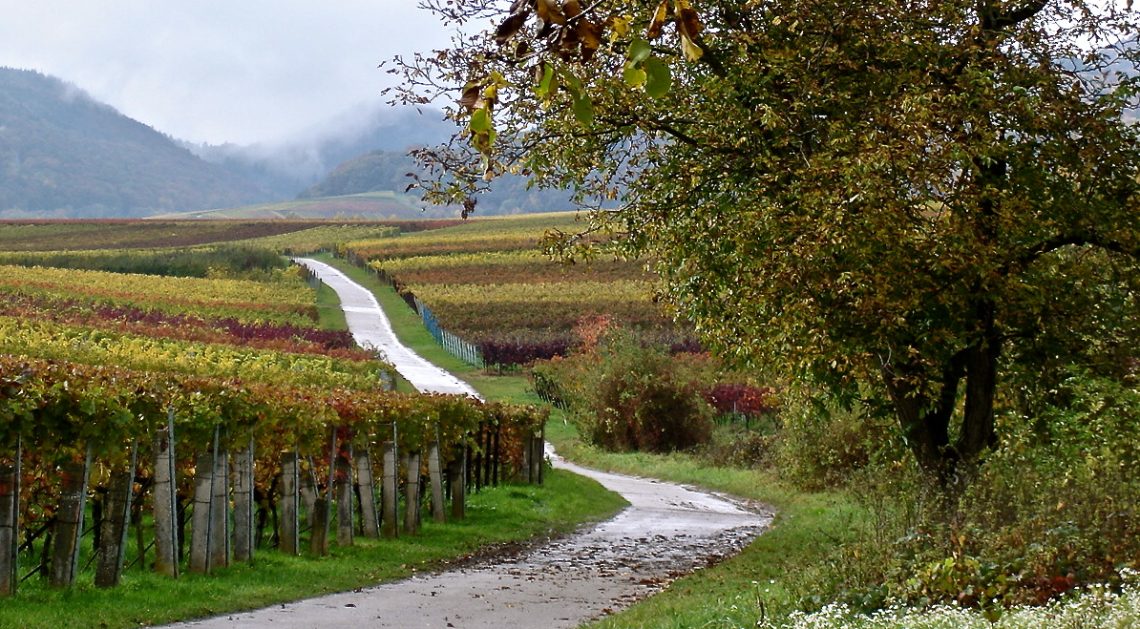 Instead of planning an exotic vacation while the world can’t travel, why not enjoy an evening in Morocco at your dinner table. Set the table with bright colors, prepare a meal that will fill your kitchen with spicy aromas and indulge in the mouth watering flavors of North Africa.

Moroccan cuisine, one of the best in the world, is colorful and full of rich, tasty flavors. The use of spices such as saffron, cinnamon, ginger, paprika, cumin, turmeric, coriander and clove brings lots of flavor to dishes without being hot. Couscous is known the world over but tagine dinners are equally popular. Meat, vegetables and fruits are cooked in a tagine which makes a beautiful serving vessel but it not necessary if you want to prepare this popular meal in your own home.

As part of your Moroccan dinner, you could serve a selection of marinated olives and salads. A salad of tomatoes, cucumbers, oil cured black olives and feta, an olive and orange salad, a spicy shredded carrot salad in a lemony dressing or a roasted beet salad dressed with cumin and mint would all be a great way to start.

For a main course, I would suggest a Moroccan Tagine of Lamb With Prunes. Lamb is braised with a blend of spices, orange peel and dried prunes that creates an aromatic stew packed with sweet and savory flavors. Traditionally, it would be slowly braised in a bed of coals in a heavy ceramic or terra cotta round dish that has a funnel shaped lid with an opening at the top called a tagine but my recipe is gently simmered in a Dutch oven on the stovetop until the lamb is so tender and juicy that it falls apart with a touch of a fork. While the ingredient list may look long, you will probably have most all the spices already in your pantry except perhaps Ras El Hanout which I have supplied a link to make yourself if you can’t find it at your local market.

Mix the olive oil, garlic, orange peel, cilantro and the ras el hanout together in a bowl. Add the lamb, toss to coat and marinate at least 2 hours. Reserve the garlic, orange peel and cilantro. Brown the lamb in a Dutch oven, in a couple of batches over medium high heat then remove and set aside. Add the onion and cook until translucent. Add the retained garlic, orange peel and cilantro and cook for a minute. Add broth, scrapping up any brown bits, then add all the spices and stir well. Bring to a boil then immediately reduce heat to low, cover and gently simmer until fork tender, about 2 – 3 hours. Check from time to time, adding a little more broth or water, if needed. Remove the lamb to a bowl, cover and keep warm. Add the prunes and cook until they are very soft and the sauce has thicken. Remove the bay leaf and cilantro stems, return the lamb to the pot and heat through.

Moroccan food is often served with harissa. It is a spicy North African sauce popular in Tunisia, Algeria, Libya and Morocco. It is usually served as a table condiment, much like other hot sauces served around the world.

Put the roasted peppers, chiles, garlic, cumin, coriander, salt and pepper in a food processor and puree. When the mixture is smooth, drizzle in the olive oil while the processor is running, until well combined.

Tagines are traditionally served with couscous or pieces of warm flatbread used to scoop up the meat and juices. I served mine with a vegetable couscous. You can also serve toasted sliced almonds and dried fruits such apricots or raisins with the couscous and tagine.

Until travel can resume to far off exotic destinations, we can enjoy the wonderful foods from those countries in our own homes. I believe you will enjoy a Moroccan inspired dish such as my lamb tagine. The meat is so tender that it falls apart with a touch of a fork and is loaded with the flavors of North African cooking including sweet fruit and spices. For those of you that like your food hot and spicy, do make the harissa to serve as a condiment.